Ever since I first discovered a dual wireless microphone system the audio recording options have seemed limitless. Now Ulanzi have pushed even further into this frontier with the introduction of the J12 Wireless Lavalier Microphone System for your phone! 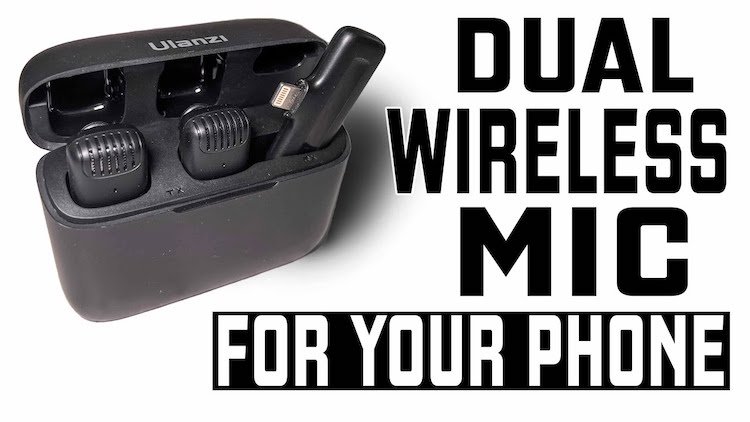 A dual wireless lavalier microphone system that works with your phone. Built to work seamlessly with both your Android (USB-C) or iPhone (Lightning) this set up uses two microphones, which can record simultaneously to the receiver plugged into your phone, dramatically increasing the creative opportunities you have. 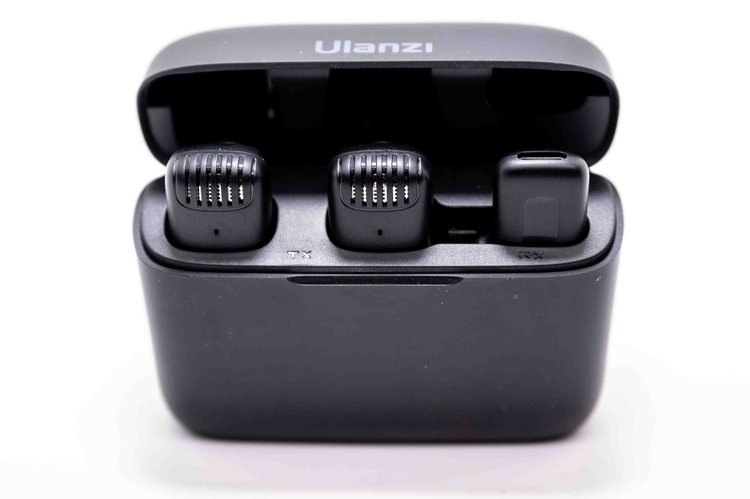 The J12 is a wonderfully portable and creative solution, perfect for the on-the-go filmmaker who does a lot of interviewing, the creative who wishes to accurately record two sound sources simultaneously, and the vlogger who’s co-host also needs recording, not to mention the public speaker who wants to record their latest speech or musician who is writing a song and using an instrument.

The entire system is only 85mm (L) x 63mm (H) x 28mm (W) and at 65grams, easily fits in your pocket or bag, you’ll hardly know it’s there until you need it. Both mics have spring loaded clips allowing you to fasten them to your clothes, I would have preferred more pressure in the spring for a firmer hold, but the quality is there.

It would also be an advantage if they were more inconspicuous, but they aren’t too bad, and could look far worse. The receiver that plugs into your phone is sleek and made to look good and unobtrusive, even when not in use. 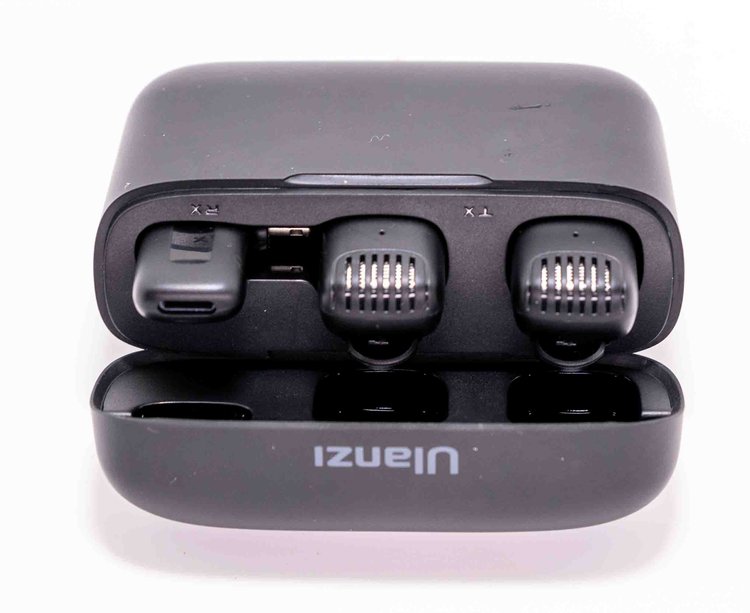 You can expect 6 hours recording from each microphone. To fully charge the case allow 3 hours, which will give the microphones 4 full charges, taking 3 hours each time to do so. The red light on the bottom of the case will be constantly on while charging takes place and will switch off once the unit is fully charged. Low charge in the unit is indicated by a red light which blinks every 10 seconds.

The receiver is powered from the phone and does not require any further charging, however you can still charge your phone, using the plug on the side of the receiver, as you continue to use the receiver to pick up the audio transmission. Both microphones also are equipped with USB-C slots for individual charging from a power bank or wall adapter. 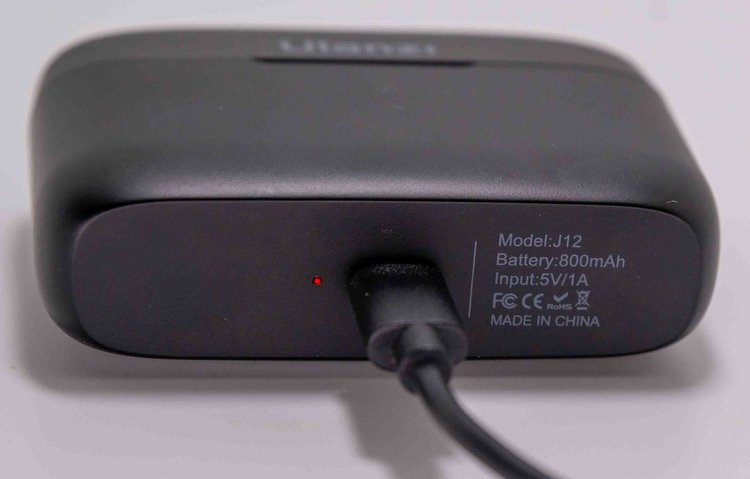 Once you’ve taken the microphone receiver and transmitter from its case, plug the receiver into the charging port on your phone. This will then work seamlessly with any audio or video app you use, and is ready to record if the internal light is red. 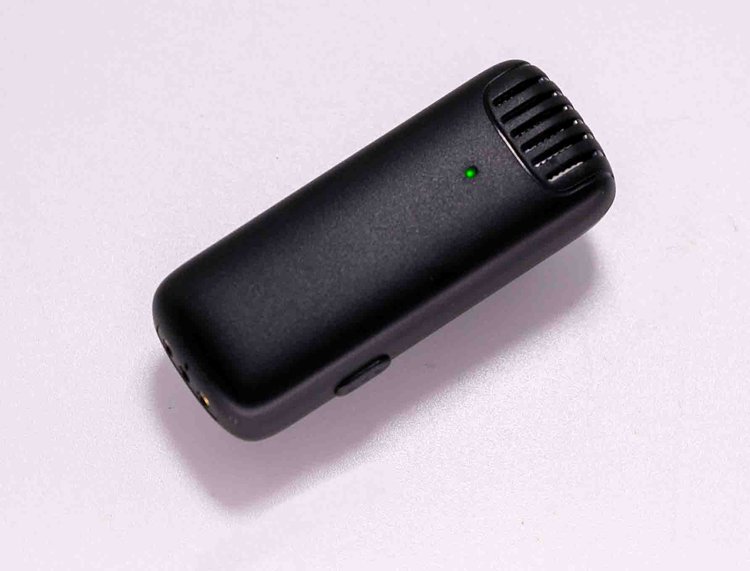 Each microphone has an intelligent de-noise module to reduce ambient distracting noise on three different levels. To activate those levels, simply short press the power button on the side of the microphone.

To mute the microphone, a simple short-double-press of the button is sufficient. The green indicator light will flash slowly to display that the mic is muted. To exit the mute function just double short-press the button. 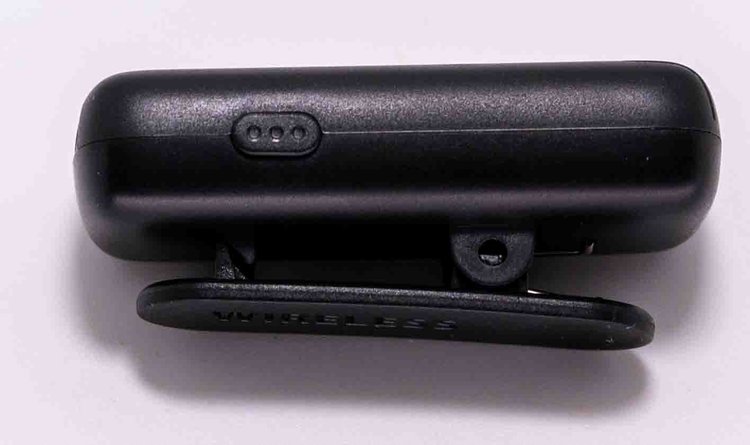 If you lose track of which setting the mic is on, simply turn it off by holding down the button and the microphone resets to normal when its turned back on. 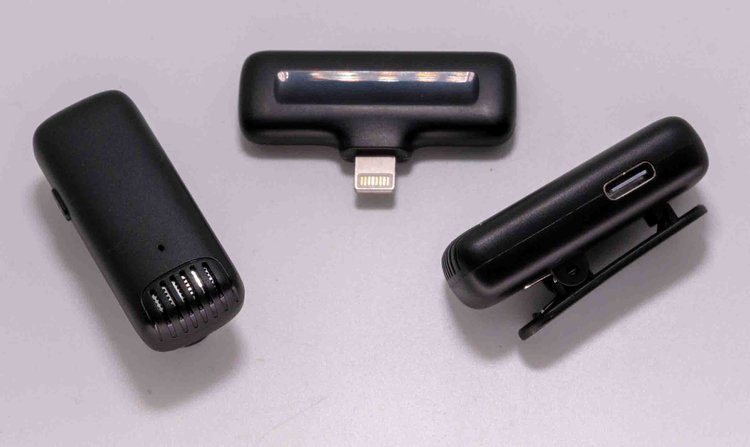 When the J12 is placed in the vicinity of where you might expect a lavalier mic to be placed the quality and reception are impressive. If you put the mic a meter from your mouth, the audio gain (volume) is diminished by about 66%. The same is true if you hold it ½ meter from your mouth but directly to the side.

These options are actually really impressive, if you have certain limitations which require you to have the mic stationed further from one’s mouth than you would prefer. Both the microphones are omnidirectional condenser mics offering 360-degree surround sound pickup. This allows you to clip it to your shirt on an angle and it still work seamlessly. 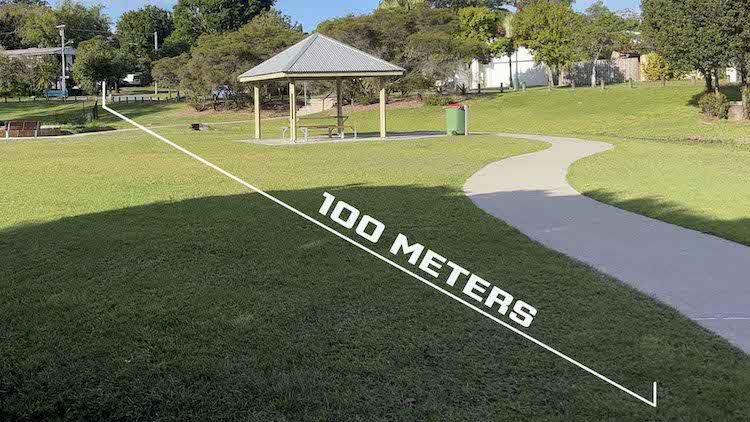 Ulanzi state that the reliable receiving range for the J12 is 65 feet (about 20 meters). My tests have produced startling different results, with the J12 being able to hold a clear reception over 100 meters. At this distance there is still a very clear audio reception as if you were standing right next to your phone. That’s a remarkable result, but audio clarity and reception can only be maintained if the microphone is facing the phone and the reception is not interrupted by an obstacle. 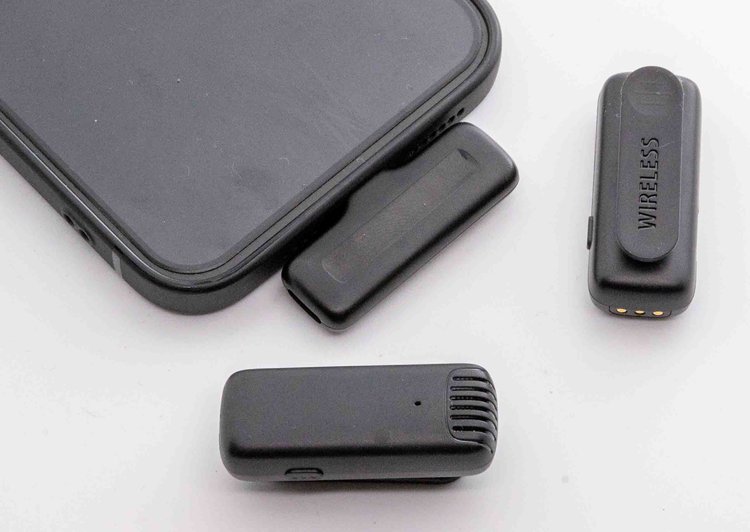 If you think the Ulanzi’s J12 Wireless Lavalier Microphone System is an amazing solution for you, make sure it’s compatible with your phone. Ulanzi have made this product to work with the iPhone and the Android phones but do not guarantee its functionality with OPPO and VIVO and openly state that J12 is incompatible with the Samsung S8, S9, S20 and Google phones. 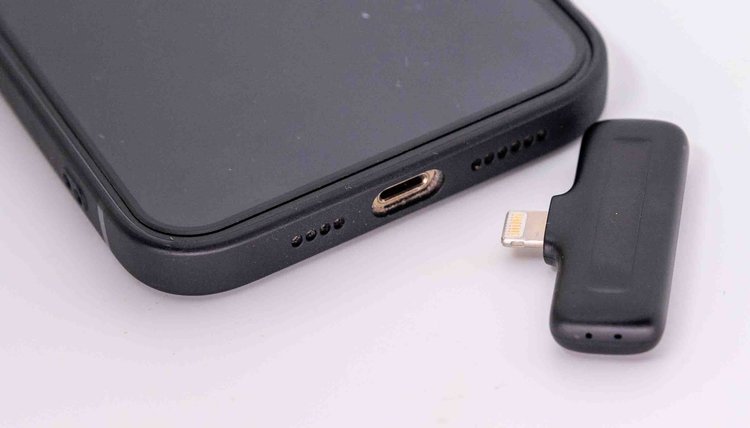 This product is very impressive and one I can eagerly recommend to you. At $40.90, an extremely competitive price for a dual wireless microphone system, the J12 is an amazing accessory to your kit and one I have enjoyed benefitting from in a variety of different instances already. You can pick yours up today here.